A Lifetime of Acting

Born in Havana, Cuba I migrated to the United States with my family by way of Spain, before finally settling in Tampa, Florida. After graduating from high school, I served my adopted country as an airborne infantry paratrooper with the 82nd Airborne Division. After completing my service with an honorable discharge, I went back to school under the veteran's educational assistant program, where I began to pursue  my acting career. My first starring role was as Nico, in "Lying Right Here", a suspenseful Film Noir that made its debut at the 6th Annual 2010 Hollyshorts Film festival. The film received the Audience Choice Award.

I act both on stage and screen. I am also available for voice over acting and hosting. Please see my resumé for the details of my experience and skills.

I just completed principal photography in director’s Olivier Assayas’ latest film, “Wasp Network”, playing the role of 'El Tigre Viamonte', to be released in the fall of 2019. I also recently co-produced and appeared in the film, "Near Myth: The Oskar Knight Story", a mockumentary chronicle of one of our imagined greatest directors (currently in post-production). I’m now involved in pre-production of a dramatic action-thriller, "The Last Hit", as co-writer, co-producer, and principal lead, working with writer/director Joseph M. Armillas. The film is slated to start principal photography in spring 2020. 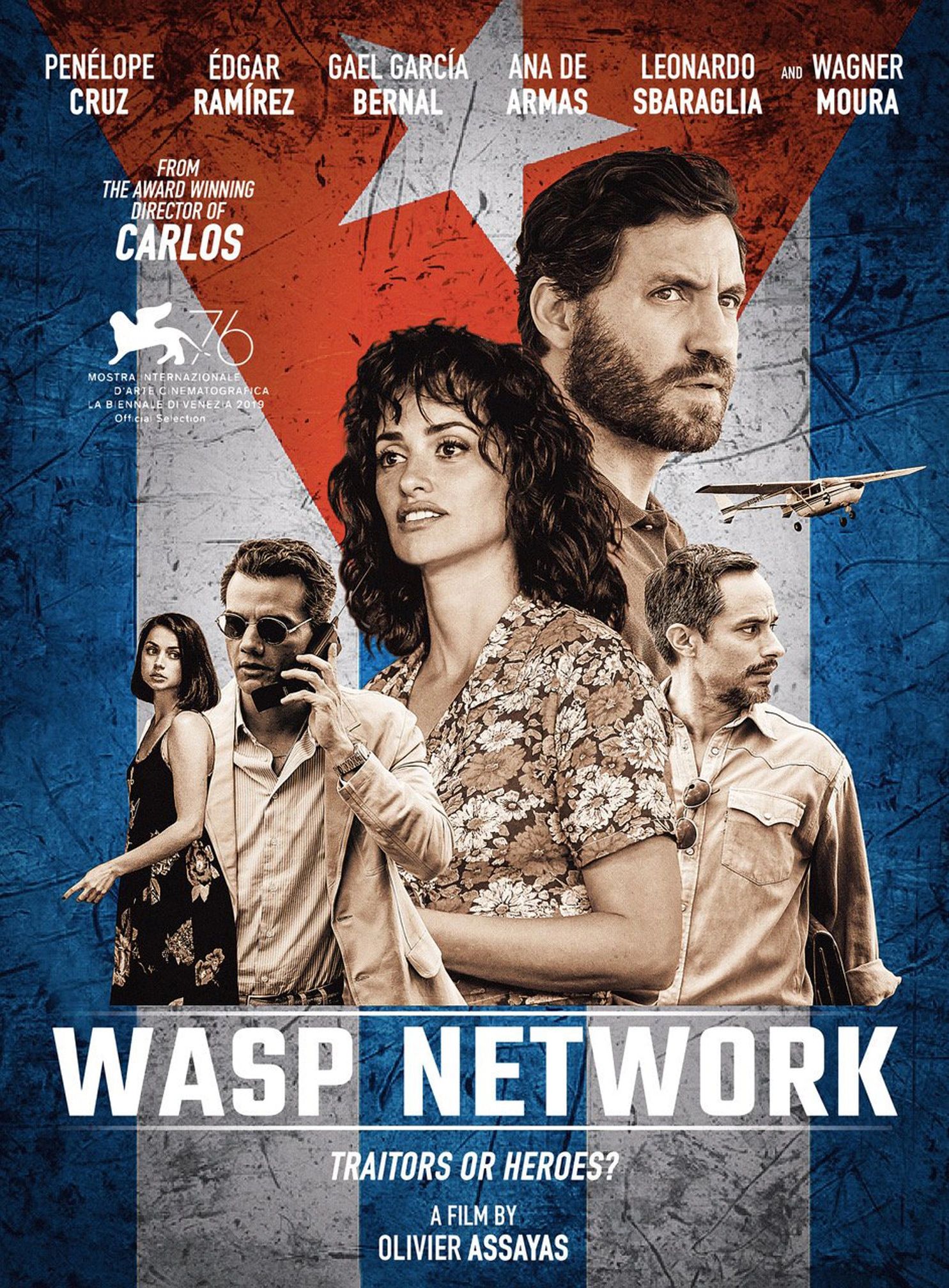 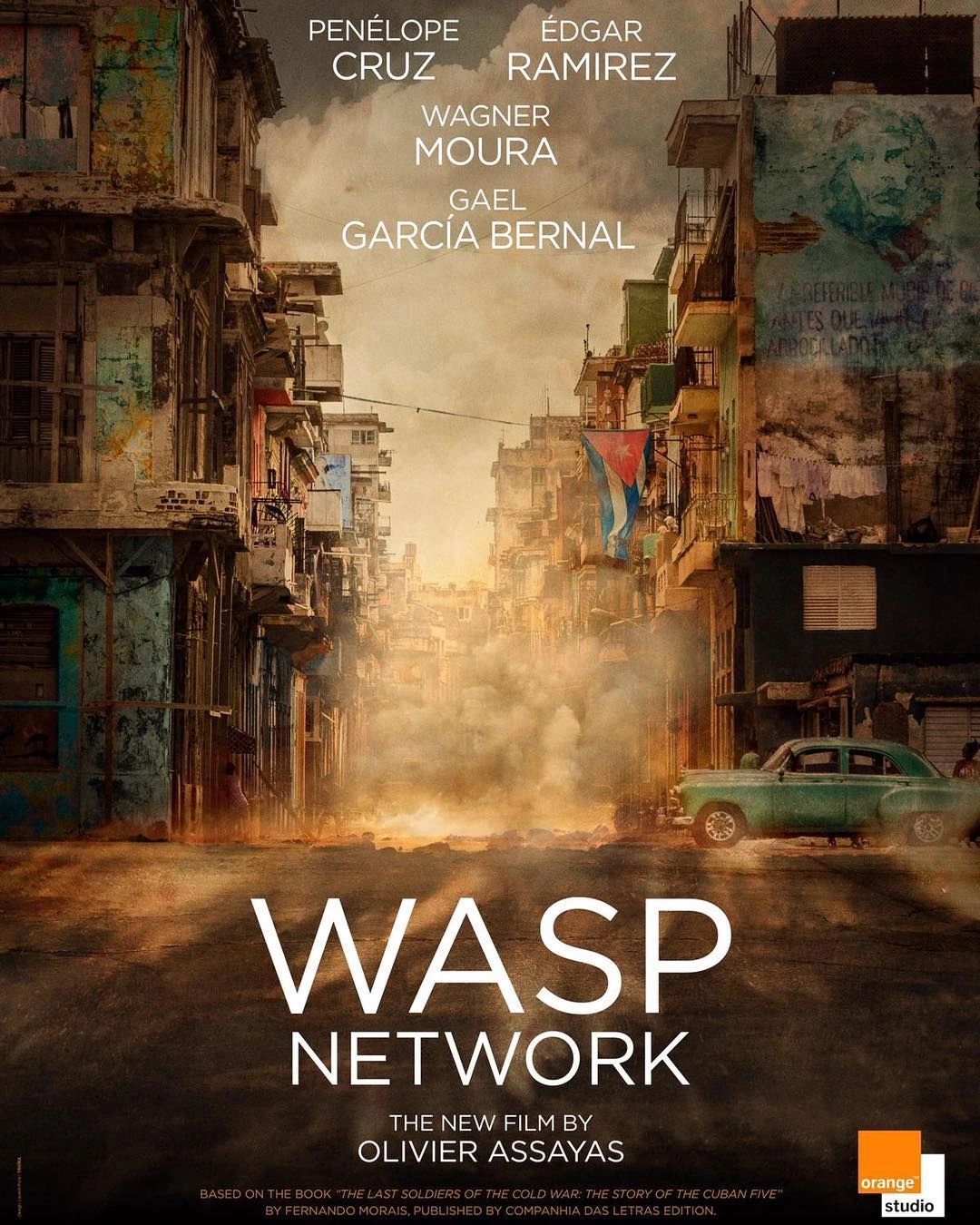 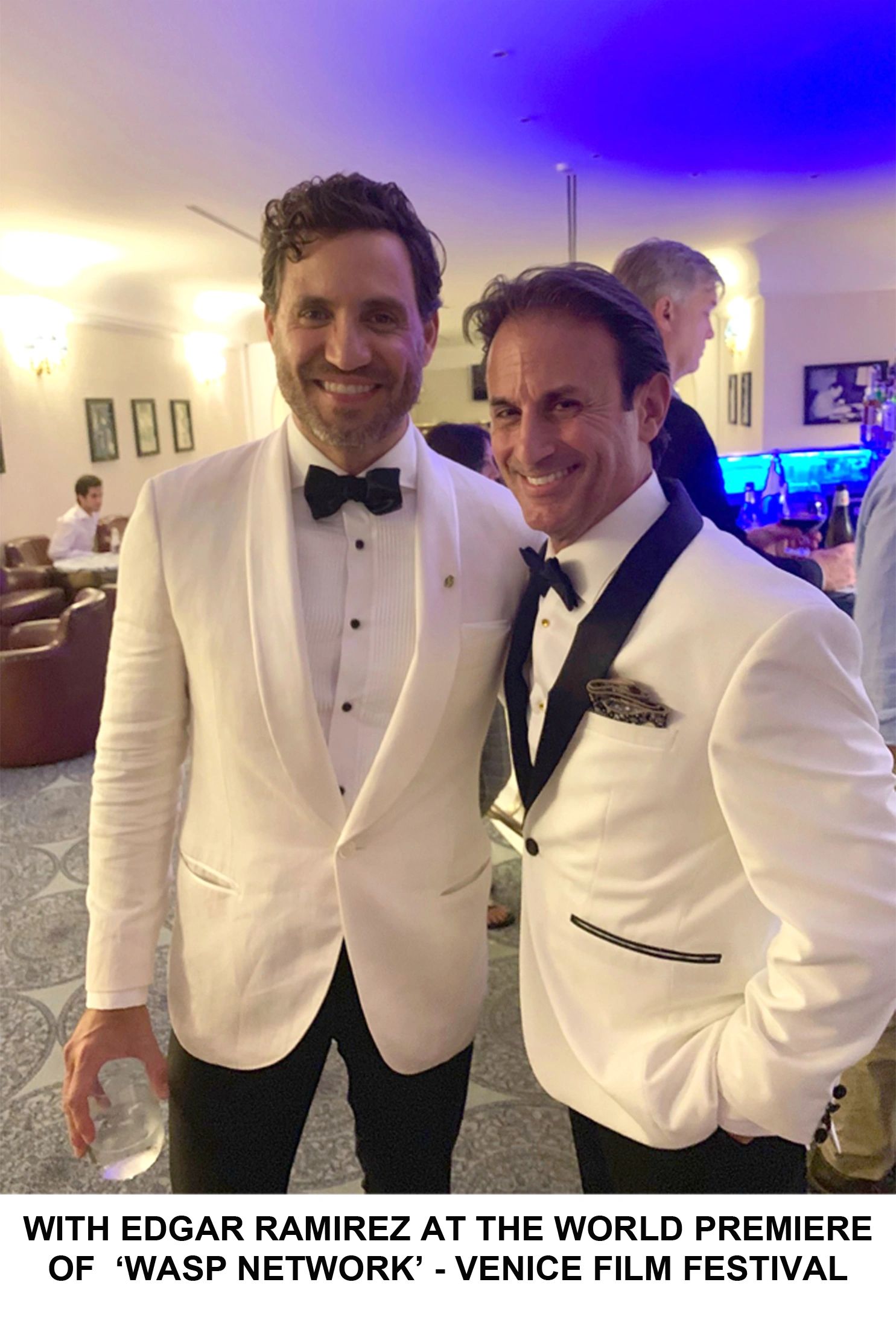 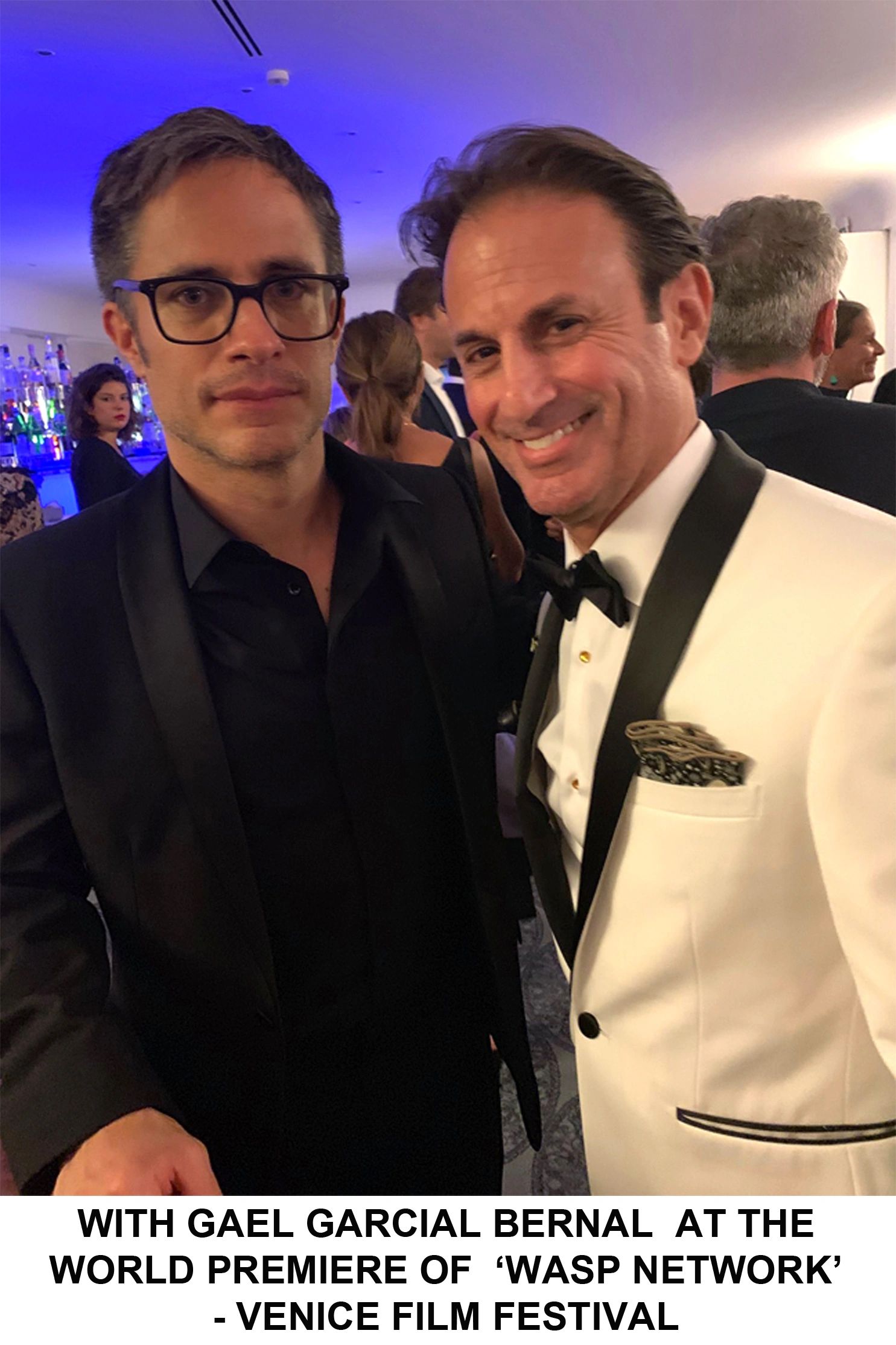 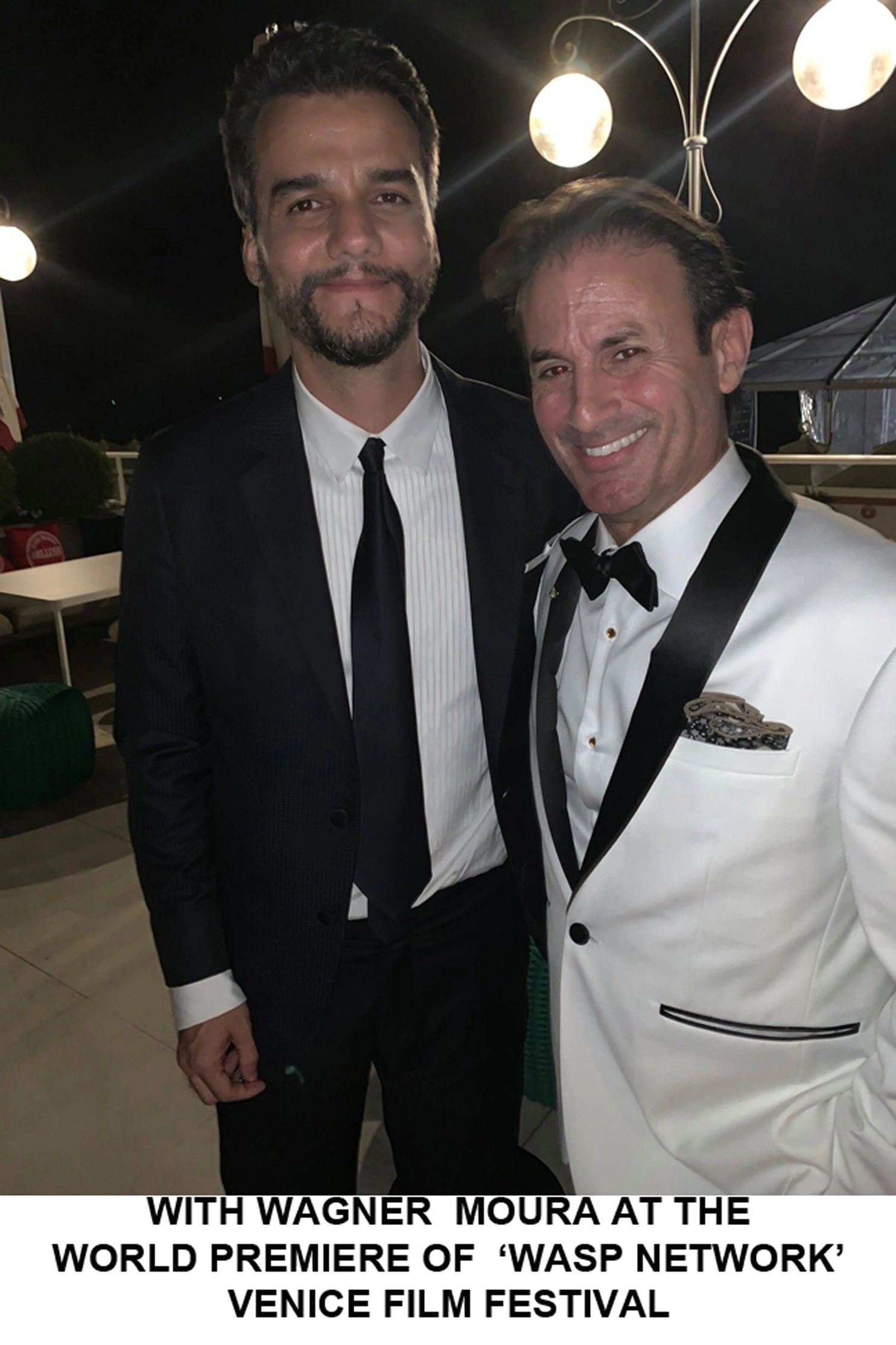 Trailer for The Last Hit animatic. Currently in pre-production.

Interview  of myself and Joseph M. Armillas by Michelle Valles of NBC Los Angeles.

Do you have more questions? Are you interested in collaborating on a project? Send me a message, and I will get back to you as soon as I can.